LPSD aka Lyrical Prophets Strictly Dope are King D , Black Ran , Icy Lee and DJ Steven Flex are OG’s from San Diego.
At one point they were all over the map with the San Diego skateboard scene.
The group is well-known by the underground hip-hop heads , especially their hit ” Back at Cha ” featured on on the Beat Junkies’ first compilation/mixtape in 1997 (for which you can thank DJ Babu, who is apparently King D’s cousin).
Their 1st 12″ was only available as a limited test pressing/white label with the sought after b-side ” Insane Nigga ” (Method Man sample on the hook).
Sergent records in collaboration with LPSD is proud to release these slept on underground gems from the 90’s along with some dope new and unreleased tracks. 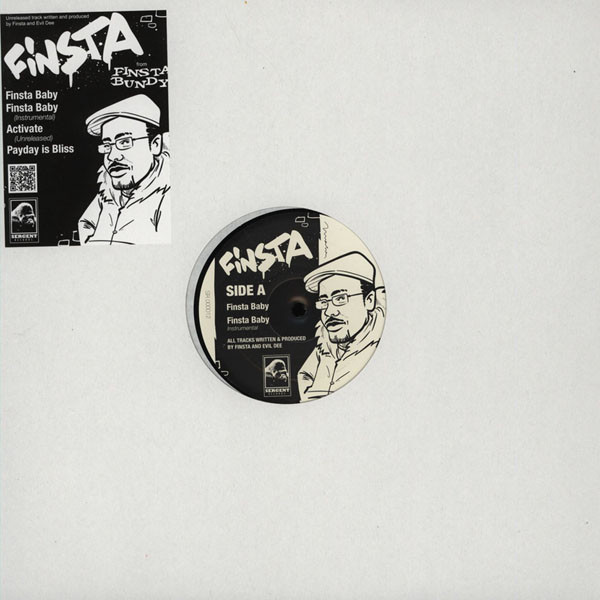 There are no reviews yet.

Be the first to review “FINSTA – Finsta Baby” Cancel reply